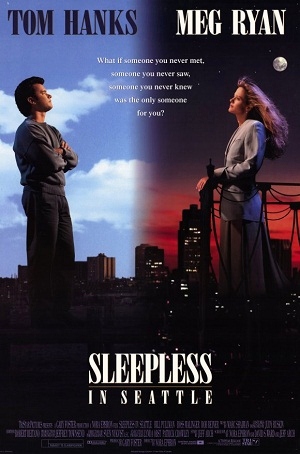 Sleepless in Seattle…the heart-warming ‘90s classic starring Tom Hanks. If you need a little refresher (or have never seen it—gasp!), Sleepless in Seattle is a romantic drama about a grieving man (Tom Hanks) who, after the death of his wife, moves to Seattle as a single father to start a new life and find love […] Did any of your favorite brands get their humble start in Seattle’s very own Pike Place Market? The sights, sounds and flavors of the lively Pike Place Market have been a hallmark of Seattle’s history and culture for over 100 years. Bursting with fresh produce stands, small family-owned restaurants, antique dealers, collectible shops, craft shops, […] It’s no secret that Seattle has a love affair with coffee. With 2.5 coffee shops for every 1,000 citizens, Seattle has the greatest concentration of coffee houses in the country. This warm, intoxicating happiness elixir is our greatest weapon against Seattle’s gray skies and infamous wet weather. In a city with over 1,200 coffee shops […]

ON SUQUAMISH LAND: Passport to Seattle Frequently, guests on our tours ask why our city is named Seattle. The First People to inhabit this area were the Suquamish and Duwamish tribes. Chief Seattle or (Si’ahl) was the chief of both tribes. His reputation as a leader and his relationship with the white settlers resulted in the naming of the city. Our […]